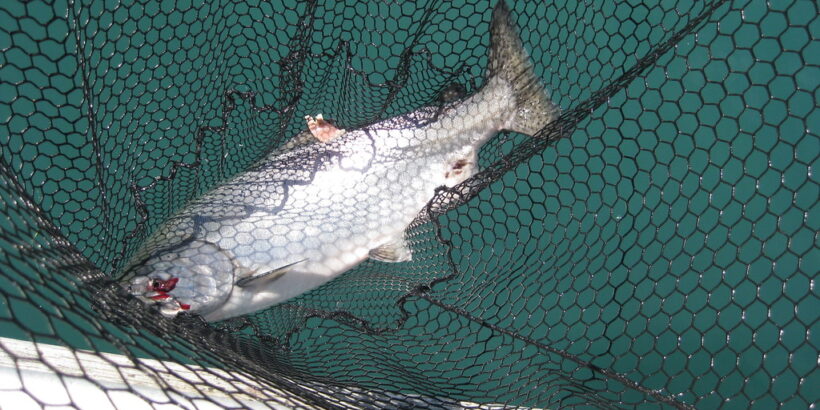 After much pressure from local captains and business owners, the Wisconsin Department of Natural Resources has announced that it will increase the stockings in Lake Michigan over the next 3 years. This means a 48% increase in King Salmon stockings (1.2 million), a 31% increase to Steelhead Trout (460,000), Coho to 25% (500,000) and a 20% increase to Brown Trout (450,000).

There is some concern from local biologist who fear Lake Michigan could suffer a collapse of the fishery similar to what occurred in Lake Huron in early 2000s. The King Salmon population rely so heavily on the bait, mainly alewife populations. Recent stocking cuts to Lake Michigan seemingly has helped the bait fish populations rebound slightly. However, the bait fish biomass still remains at a very low level.

The DNR will address any potential changes to stocking numbers for 2023 and beyond based on data collected for Evaluated over these next few years. Hopefully for the sake of the fishery, and those depending on it thriving it will rebound.

Great Lakes Guide Online writers are constantly coming up with worthwhile content for our readers. We strive to provide meaningful articles and gear reviews for our audience from a non-bias standpoint. While views may differ, we encourage those who wish to contribute to message us if they would like to contribute meaningful content. Thank You